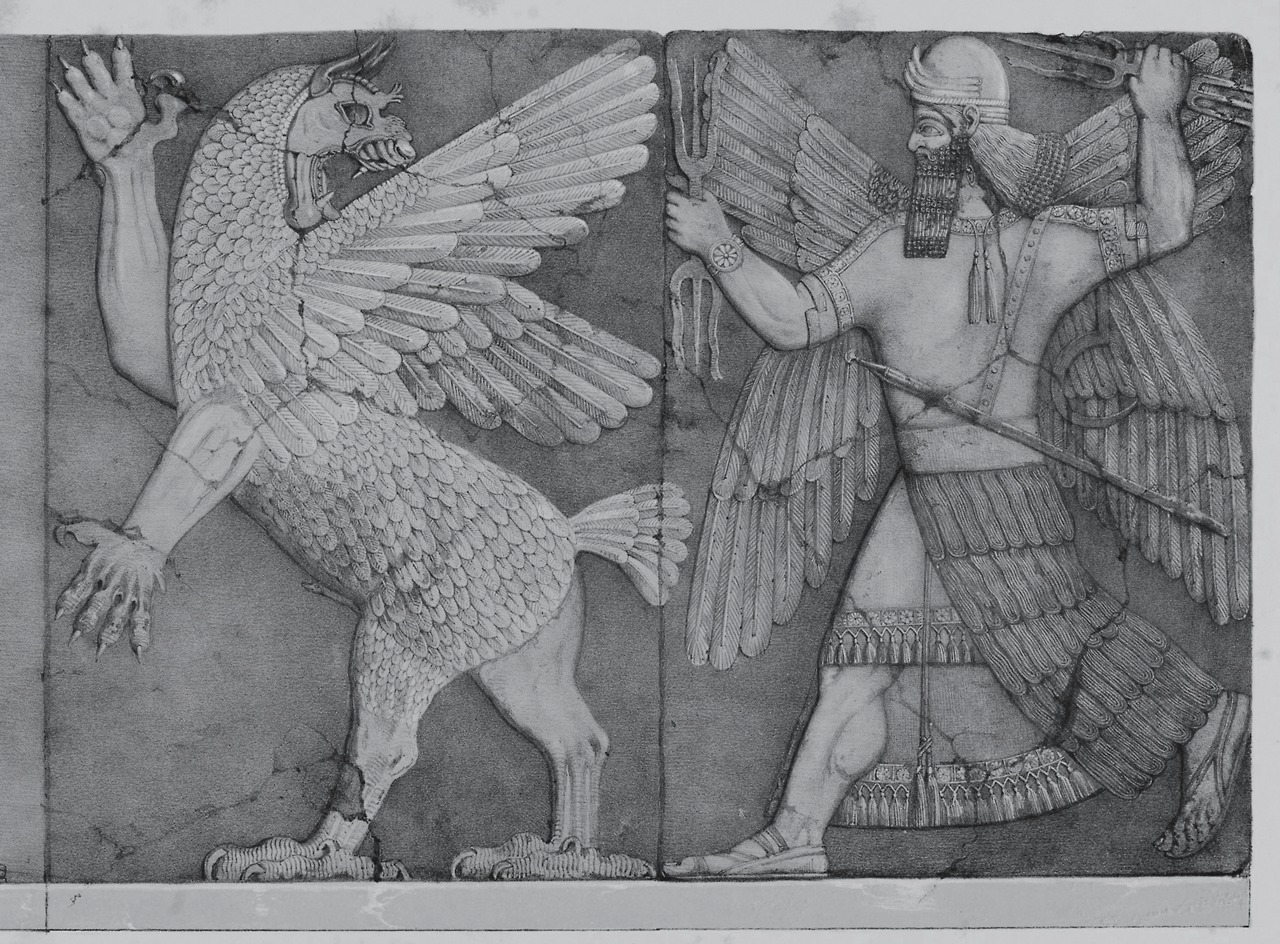 (What kind of a relation to real nonhumans did a figure like the Sumerian Anzu, son of Siris depict?)

Nonhuman animals were more than just symbols where they were featured positively in myths. In this previous entry about the ‘Orphic Vegetarian Lifestyle‘, we quoted a soruce for Plato (The Laws) referring to civilizations that rejected or did not practice animal sacrifice.

And this would be the first question that needs to be asked when discussing nonhuman animals in mythologies: You find them in every culture, but mostly in a totemisitc form and along with that as “sacrifices”.

The Phoenix thus seems to make a good entry point for looking at ‘positive nonhuman animal portrayals’ in mythology, because in his/her context we don’t seem to find sacrifices tied to his “cult”. (And that sticks out!)

Two snippets I found mentioning that early cultures might not all have sacrificed nonhuman animals per se: 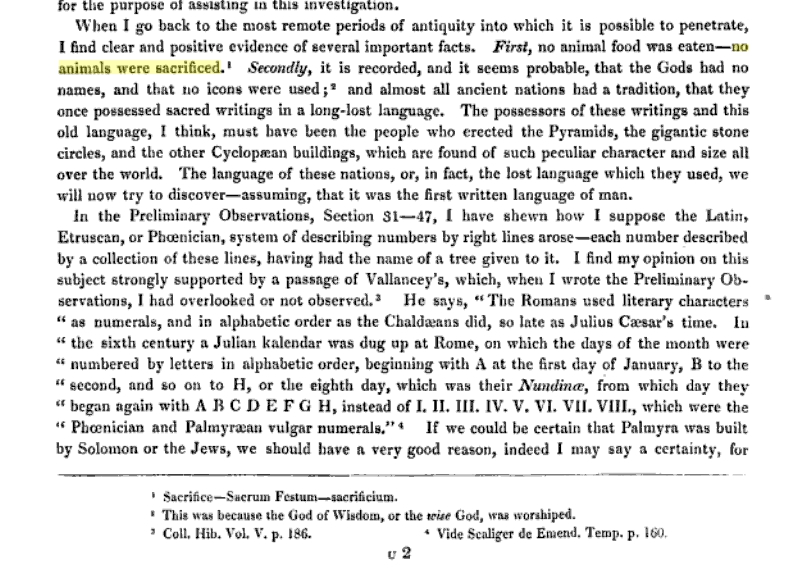 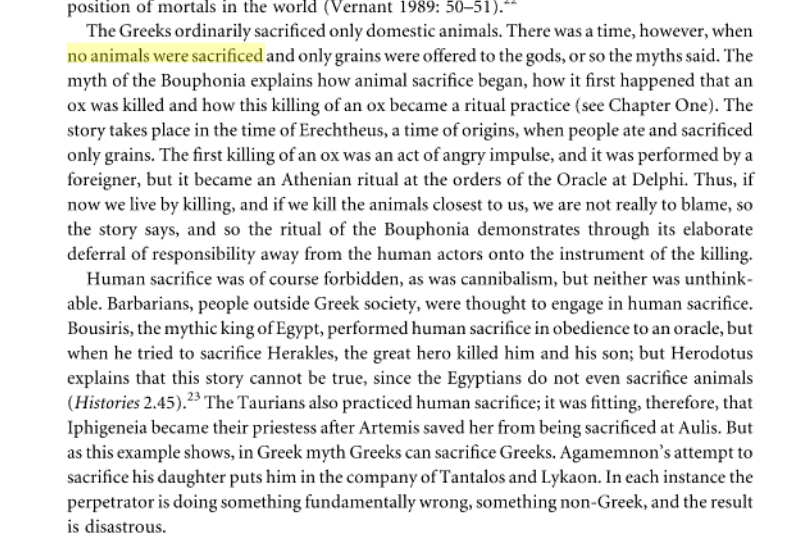 The mention of such a mythologically mentioned time also appears in the Shahnameh, in the story of Zahhak and Iblis.

An impressive story of Persian origin is the Myth of Zal (human) and Simorgh (Huma / a Phoenix). Here is a Persian animated video by Ali Akhbar Sadegi from the late 1970ies tellling the story of the Bird Simorgh saving the cast out baby Zal:

In this animated clip depicting “Kings and Heroes of the Shahnameh” using original miniatures, you can see how much the bird Simorgh was depicted as a chickenlike bird partly too. In the animations above the Simorgh has the features as depited in Persepolis: half mammal, half bird of prey. (Also very impressive.)

And finally I thought, I should add this more difficult aspect of how negatives and positives are merged when it comes to Animal Mythology: 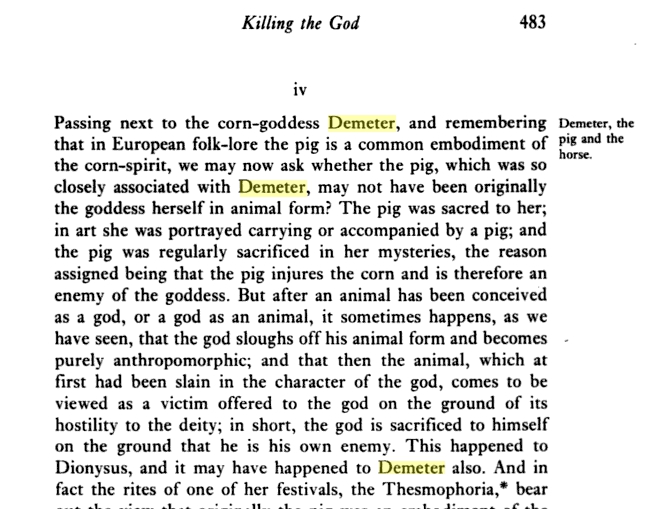