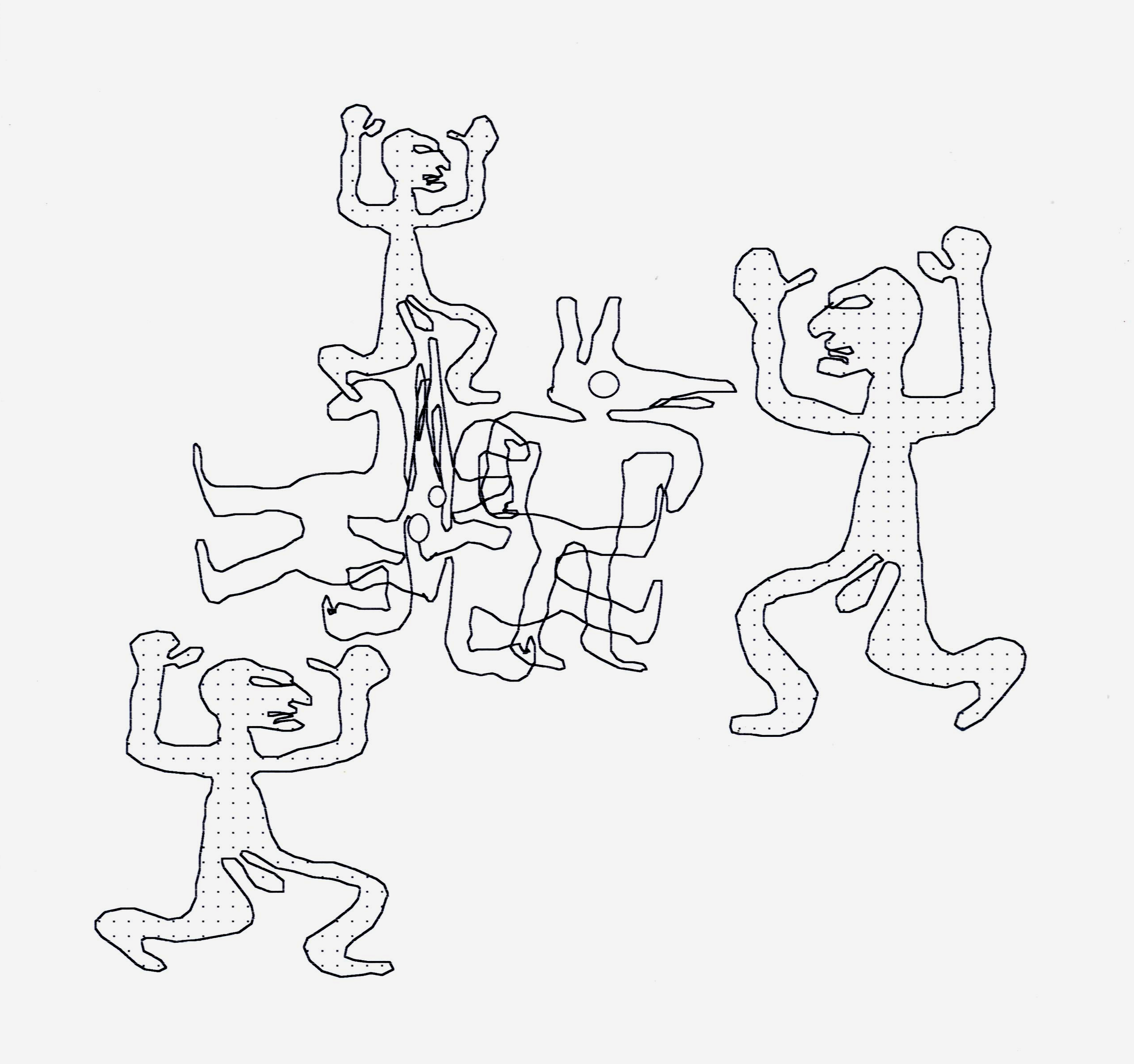 10 thoughts on “Many forms of speciesism”