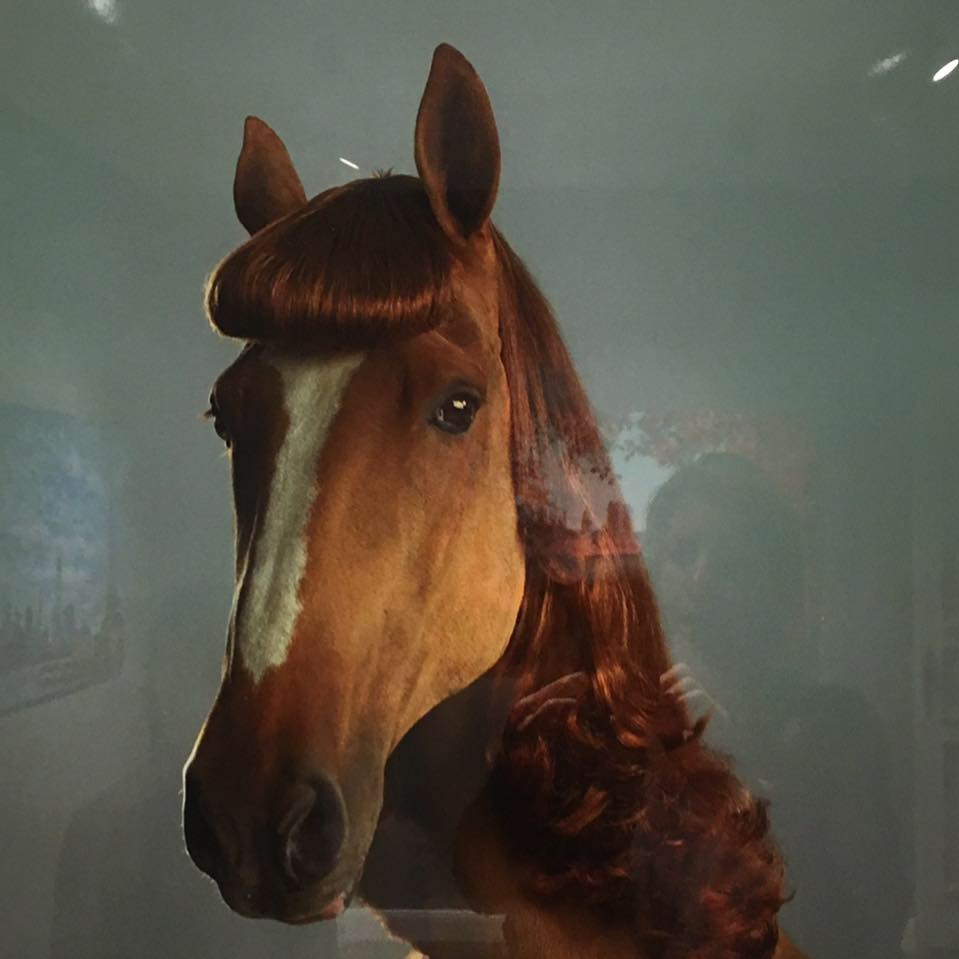 Unknown photographer, found on FB in someones timeline. Showing this image only serves the purpose of documentation and sensitization in terms of leading an anti-speciesist discourse. (Using this image does not imply that we see such photographic arts / aesthetics as ethically tolerable or as supportive of serving nonhuman interests in any possible way.)

The degradation of nonhuman animals: does the consumption come first, the utilization, or the speciesist ideologies and beliefs?

A short critique of anti-carnism-centered approaches such as in the movie ‘the end of meat’.

The degradation of nonhuman animals and how that goes together with the consumption of nonhumans is something I really wonder about. Movies like “the end of meat” very much assume an anti-carnism position, seeing the main problem in the biggest scale of speciesist industries, namely the meat, milk, egg industry.

But what we really have, what is taking place, is stretching out over virtually every aspect of human domination of ‘nature’. And this is why I personally put the killing and degradation of nohuman animals in a context of zoocide taking place, alongside the dimensions of genocides and ecocide in human history.

I wonder if human societies will automatically stop degrading nonhuman animal cultures and their natural ecosystems when they stop torturing and murdering them on this unimaginably large scale in the meat and food industries. I wonder if the acceptance for otherness of nonhuman animal cultures and individuals will grow in societies in the moment a society would stop killing them, eating them, and utilizing them primarily for reasons of their own human survival – and only partly for reaching a fully functioning future of nonhuman animal and animal-ecosystems rights and liberty?

In other words will we stop seeing the world flat in regards to nonhuman animals and their natural habitats because we stop commiting a large part of zoocide and ecocide? I hope that will be so, but I have doubts.

Looking back at the history of speciesism shows that the causes for human hubris over nonhumans and nature are very deeply installed in the history of human civilisations (Aph Ko discusses the question: ‘what are the roots of animal oppression?‘ in this interview).

I believe that working against all forms of speciesism (see also: aspects of speciesism), and against forms of animal degradation has to take place, on all levels where nonhumans are othered in destructive, degrading and harmful ways. Only so we will ensure that society develops an enlightened and reconciling view on nohuman animals, and only so the spaces will be protected and the rights granted where animal individuals and groups live (animal cultures).

Also the language in regards of ‘nature’ seems insufficient to me in approaches such as in the movie ‘the end of meat’. The meaning of nature is not contextualized with the question of animal habitat but rather with protecting resources for human survival. Animals as friends, as envisioned in this movie, needs the contextualization of animal liberation/animal right with ecopolitics on a very tight level.

This comment is however not meant to be a negative critique, it is only a trial to point out problems that seem untouched by that type of mainstream approaches in veganism. And that is also why I chose to name this specific movie, since it typically represents the mainstream thinking of how the problems of animal oppression can supposedly be stopped and addressed by ending the animal farming industries, instead of dismantling the working variables of systematic and individual animal oppression as they occur on any given level.

The difference between mainstream veganism and our individual group’s approach has much to do with:

We need new and different sets of terms than the ones we have in our societies so far when we discuss nonhuman interests. A difference is clearly if someone is willing to take the discussion into wider fields than what we have so far even and in particular in human animal and critical animal studies – given that these are the very studies that deal with animality in the supposedly most progressive ways.

We still have too much unnamed speciesism in the anti-speciesist movement, and we still have too much omission of aspects of nonhuman autonomy in the animal-nature-continuums and nonhuman culture/s in an oppressive world. We finally don’t even speak about a zoocide taking place on all levels that oppression, violence, destruction, annihilation and negation can politically take place.

2 thoughts on “Is the utilization of ‘animal bodies’ the source speciesism? Where does animal degradation start?”