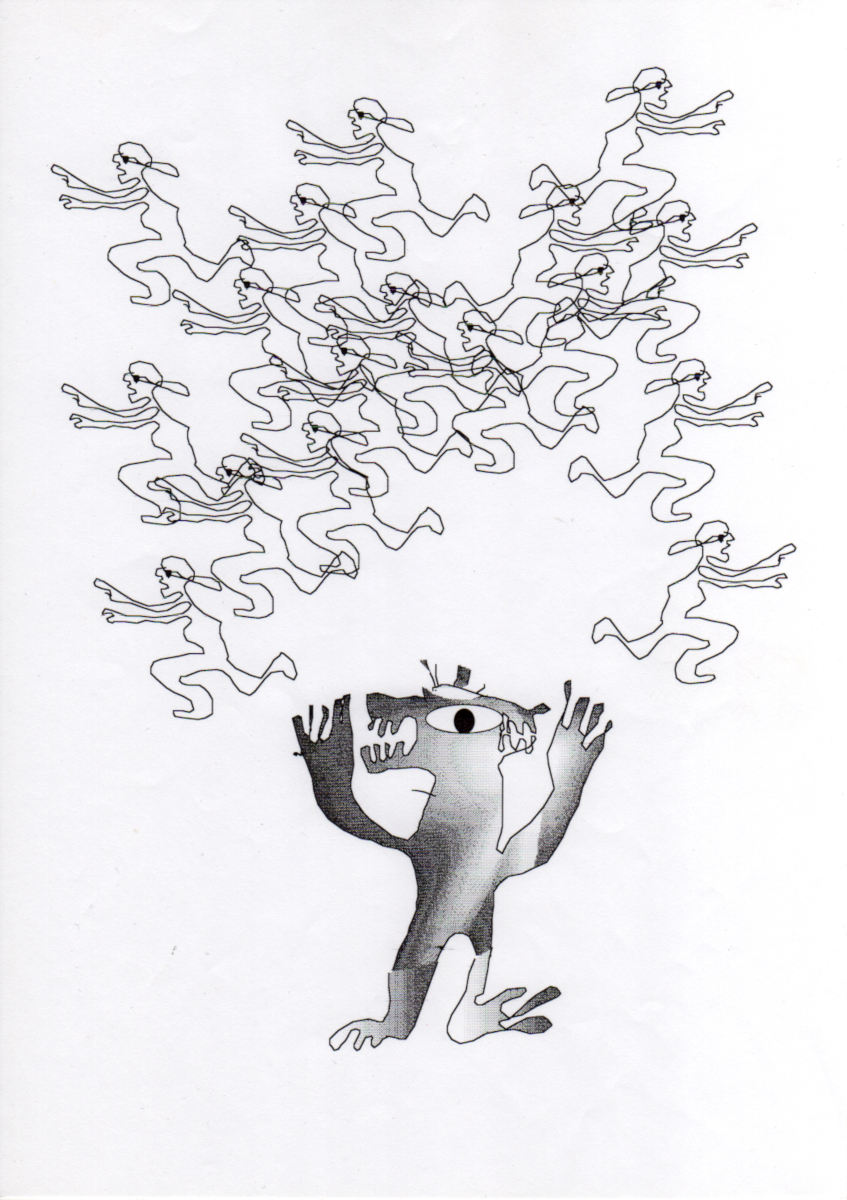 Aspects in the deconstruction of speciesism

If we look at the foundations of such a phenomenon of species hierarchy (i.e. speciesism), we can see that their fallacies can be dismantled, and that we ought to try to do that.

What does speciesism base upon? (foundations)

Different key aspect of speciesism lay in our perspectives and epistemologies coming from angles of Religion / Spirituality, Rationality / Science, Philosophy, Culture / Civilization, Individuality / Society. In other words the same factors that influence our outlooks on other humans and ‘nature’/the natural world, are influencing factors of speciesism. The conflicts stemming from systems that underlie our (world-)views are comprehensive, speciesism however is an expression of the fallacies of such systems. 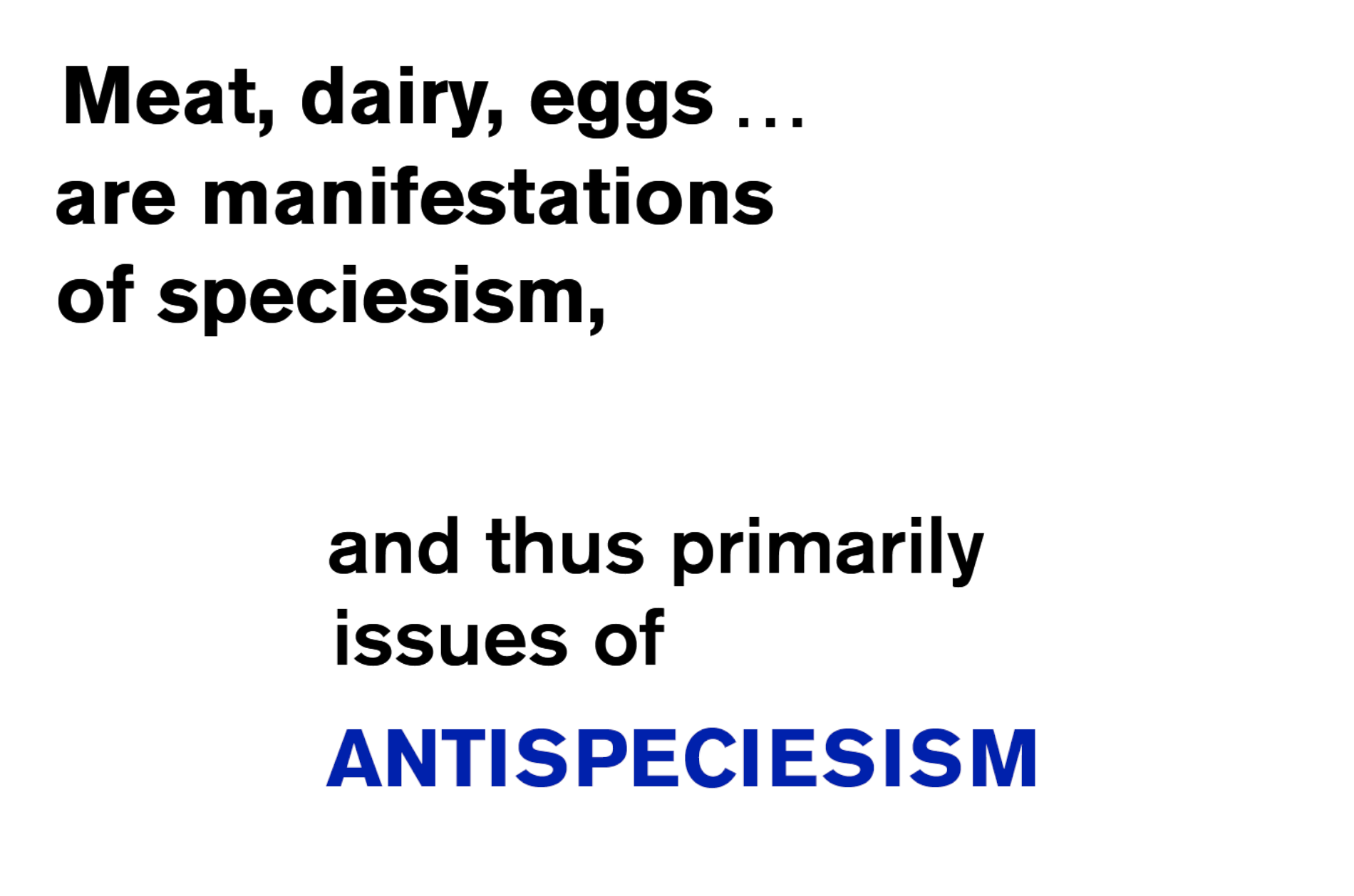 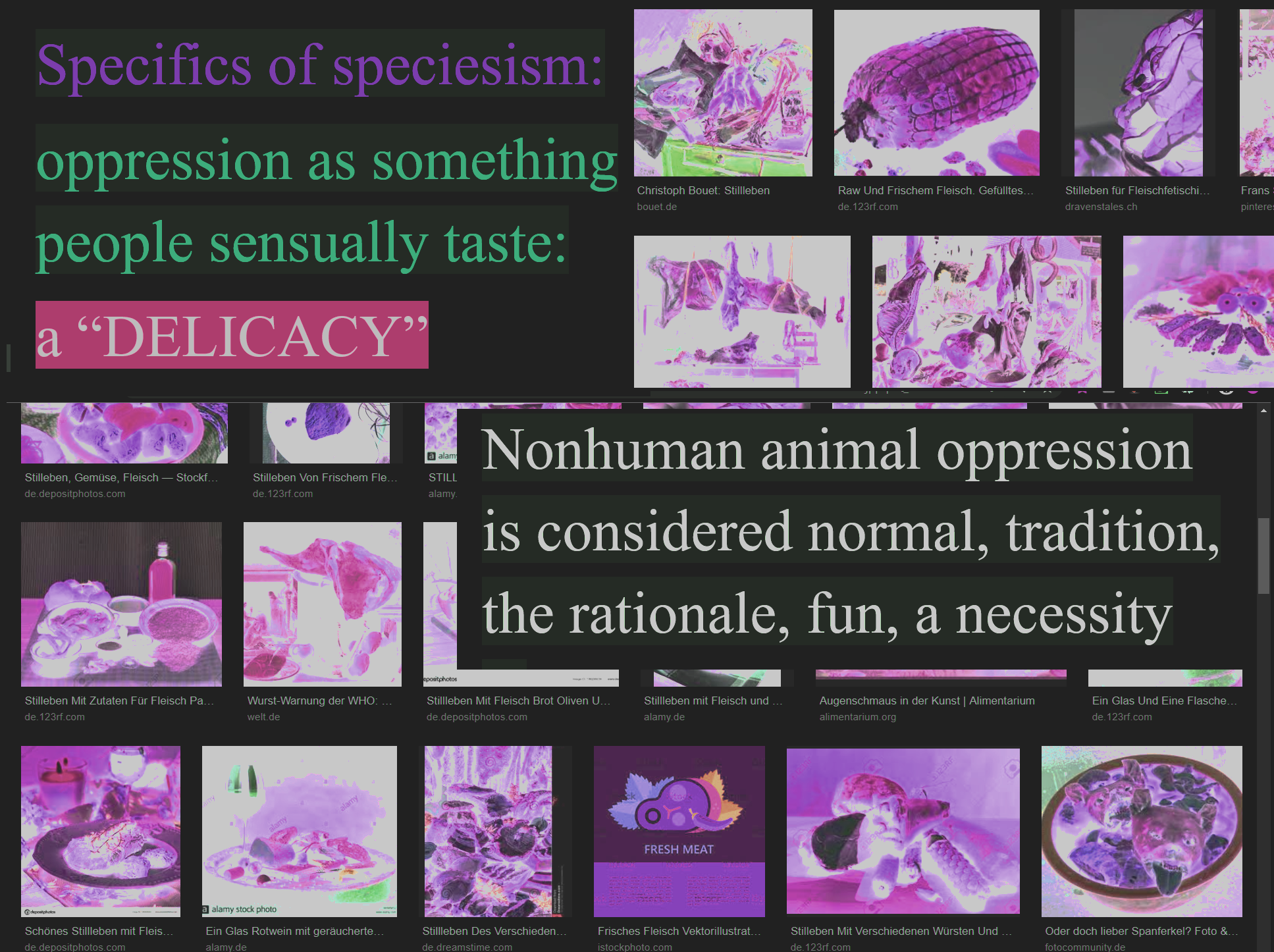 an abstract perspective on the world
from a human standpoint,
that locates “thinking” and
“the capacity of experiencing freedom”
in certain body parts (as complex or primitive) and their functions. 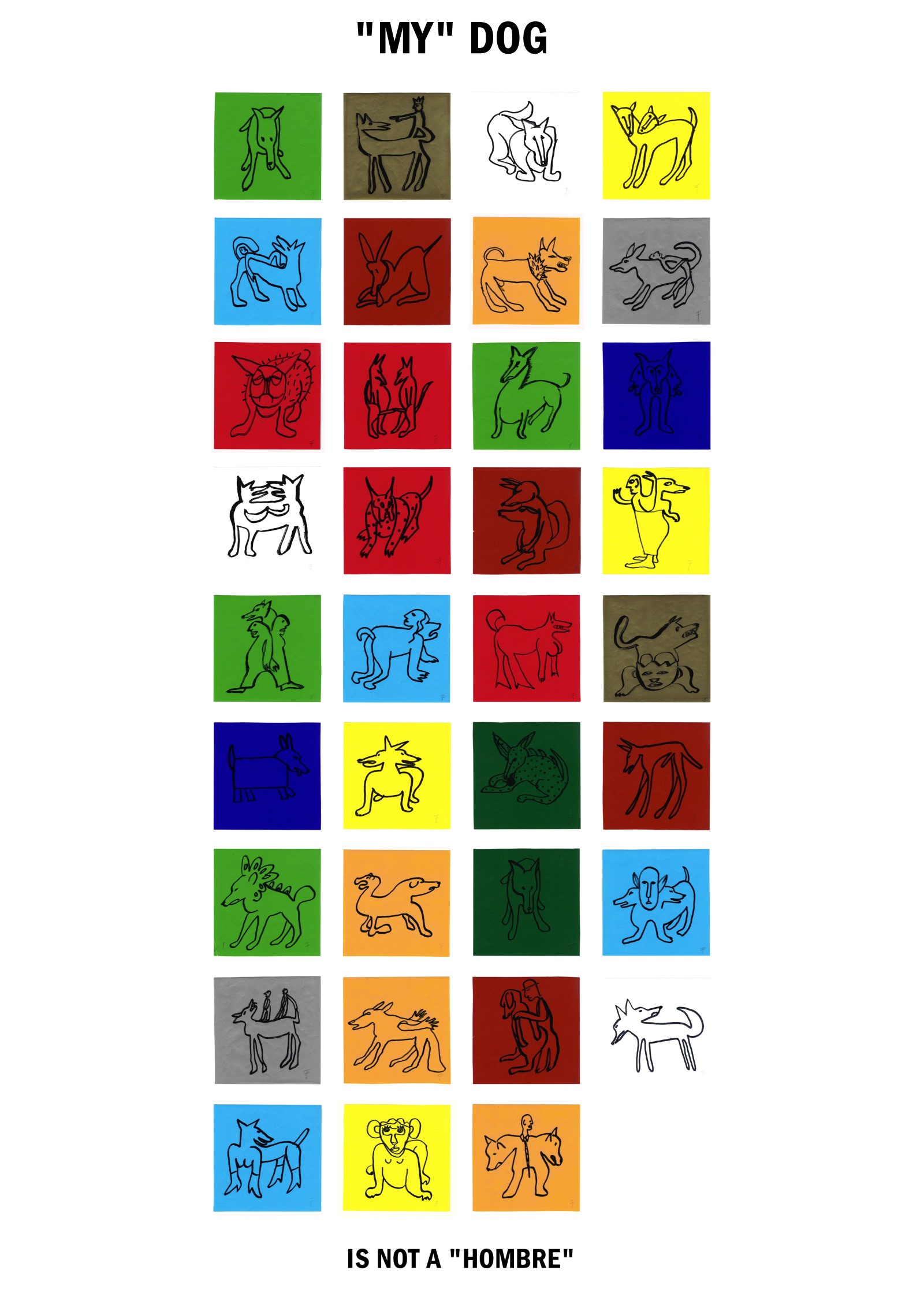