Greek goddesses of revenge, the Erinyes, in a painting by Farangis “raise themselves in a threatening way over the meddling of war, the killing of nonhuman animals, the destruction of the forests and of the life within the waters, they observe life in the big cities.”

The Orphic vegetarian lifestyle in ancient Greece, Frugivore civilizations unknown, and new perspectives on the “history” of the religious murder of nonhumans

“The importance placed on the next life encouraged Orphics and Christians alike to defer their pleasures in this one. Both groups sought to live a life of chastity and abstinence (the Orphics were vegetarians) that was incongruous with the society around them. It was also cause for surprise that both practiced friendship to strangers, not merely to people of their own race and creed, as the Greeks and Jews tended to do. But this was a natural conclusion from the principle that each person was in essence divine. Consequently Orphism was the first religion in Europe, and perhaps the first anywhere, to preach what we think of as “Christian” virtues, to promise an afterlife whose quality depended on their practice, and to institute mysteries as a foretaste of the soul’s future destiny. The Orphics had been the first philosophers of Greece and the spiritual ancestors of the Pythagorean and Platonic schools, renowned for asceticism and for belief in the immortality of the soul. Now, in the Orphic revival, they stamped their principles on the new religion. Through numerical coding of key words and phrases in the Greek (New) Testament, Christianity was linked with the Pythagorean tradition, in which music and number were the first principles of the universe.”

Plato, The Laws, reference to civilizations that rejected or did not practice animal sacrifice:

Athenian
The custom of men sacrificing one another is, in fact, one that survives even now among many peoples; whereas amongst others we hear of how the opposite custom existed, when they were forbidden so much as to eat an ox, and their offerings to the gods consisted, not of animals, but of cakes of meal and grain steeped in honey, and other such bloodless sacrifices, and from flesh they abstained as though it were unholy to eat it or to stain with blood the altars of the gods; instead of that, those of us men who then existed lived what is called an “Orphic life,” keeping wholly to inanimate food and, [782d] contrariwise, abstaining wholly from things animate.

Clinias
Certainly what you say is widely reported and easy to credit.

Athenian
Someone might ask us— “For what purpose have you now said all this?”

Athenian
So I will try, if I can, Clinias, to explain the subject which comes next in order.

Athenian
I observe that with men all things depend on a threefold need and desire, wherein if they proceed rightly, [782e] the result is goodness, if badly, the opposite. Of these desires they possess those for food and drink as soon as they are born; and about the whole sphere of food every creature has an instinctive lust, and is full of craving, and quite deaf to any suggestion that they ought to do anything else than satisfy their tastes and desires for all such objects, and thus rid themselves entirely of all pain.

1 Or Persephone, daughter of the Earth-mother, Demeter. Triptolemus was a mythical hero of EIeusis, worshipped as the inventor and patron of agriculture.

“Jaś Elsner, whose paper I found the meatiest, so to speak, and most striking of the collection, shows that imagery of animal sacrifice on Roman monuments in many parts (but, importantly, not all) of the Roman world appears to be in decline from around 200 CE, being replaced by imagery related to “vegetarian” (here libation and incense burning) sacrifice. How to interpret this? An actual reflection of a change on the ground in sacrificial practice? A reflection of a change in ideology? If so, it would mean that animal sacrifice was in fact already in decline before the great Christian polemics against it, which seized on bloody sacrifice as a central image of all that was cruel and misguided about pagan practice. Elsner has grave suspicions that the modern theories that insist on this centrality of animal sacrifice are strongly influenced by the ideological claims of both Christian polemic and the official Roman reaction to Christianity and that we have been duped by this ancient propaganda into overrating the importance of animal sacrifice in actual practice and demoting other forms of offering such as libation and incense burning (see esp. 163; cf. Scheid 95).” 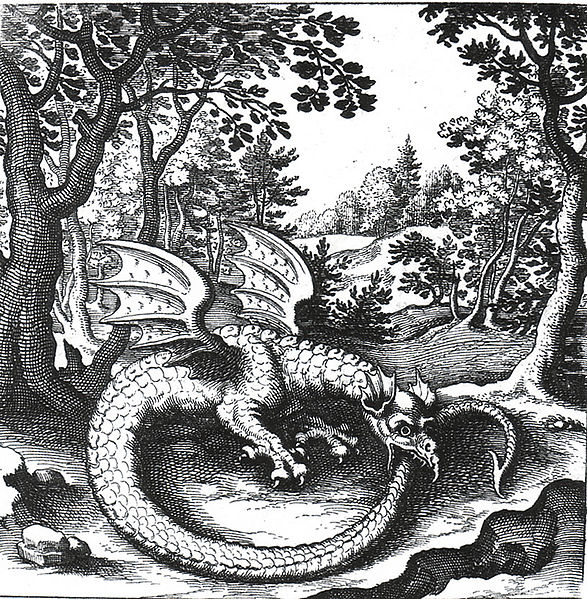 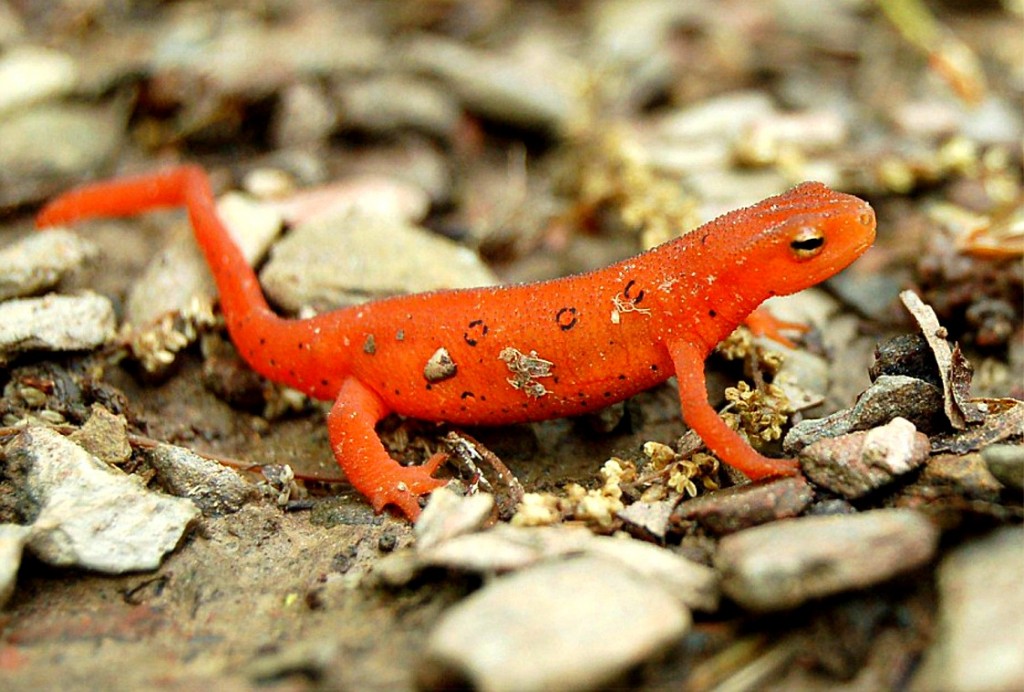