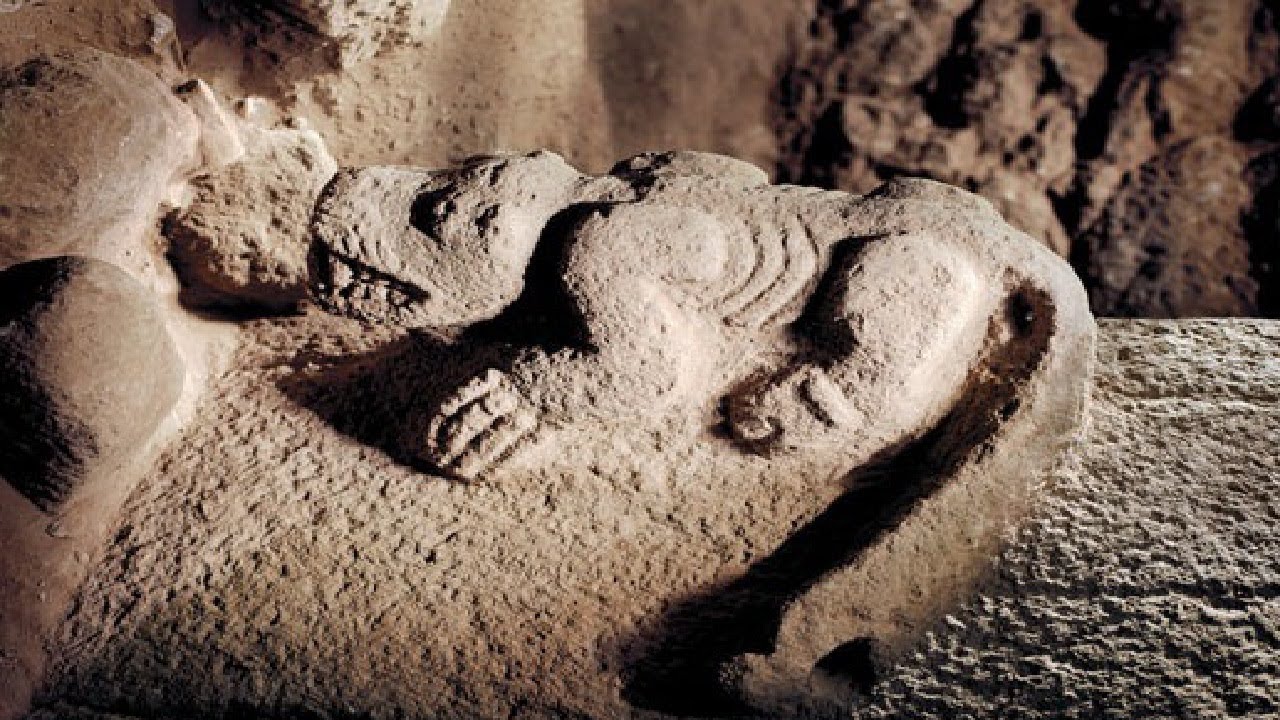 Q: What do you think about totemism and animal symbolism and (as another form of symbolism) specific speciesist types of symbolism used to depict nonhuman animal lifes under specifically speciesist perspectives, like antlers … speciesist pictograms+ads, even some toys?

A:  Perhaps this can be reduced to “animal symbolism” which is probably a janus-faced story. What animal symbolism reveals, is the different localizations of how nonhumans are “projected” in different cultural contexts. The image created becomes visible, exact ideas remain unclear. That’s not to say that ideas and questions about the “images” can’t be rightfully phrased, yet symbolism always remains only a symbol (or token) and contains the ambiguities of such.

The ambiguity of the token itself might be even better to analyze than the images themselves, e.g.:

– You might have the image of impressive huge living animal body, yet a hunt might be indicated with spears, the ambiguity is that the animal body is depicted alife.

– You might have the impressive antlers of a dead animal body, the ascription might be that of the association being made with antlers as indicating to some people “nature’s social darwinistic rule, they believe they protect the wildlife whom they hunt at another instance”, the nonhuman referred to in the symbolism is one of the connotation of strength, culture and naturalness, yet the animal body represented or depicted is dead, the condition of death combiled with awe would indicate an ambiguity

– Or, human features in animal symbolism, can be “negatively” or “positively” connotated and are full of such ambiguities.

Definitely animal symbolism is a highly complex cultural phenomenon to decipher, in particular when it’s speciesist, because the disguise and twists of contents/information of the symbol-coding manifests authority and power. 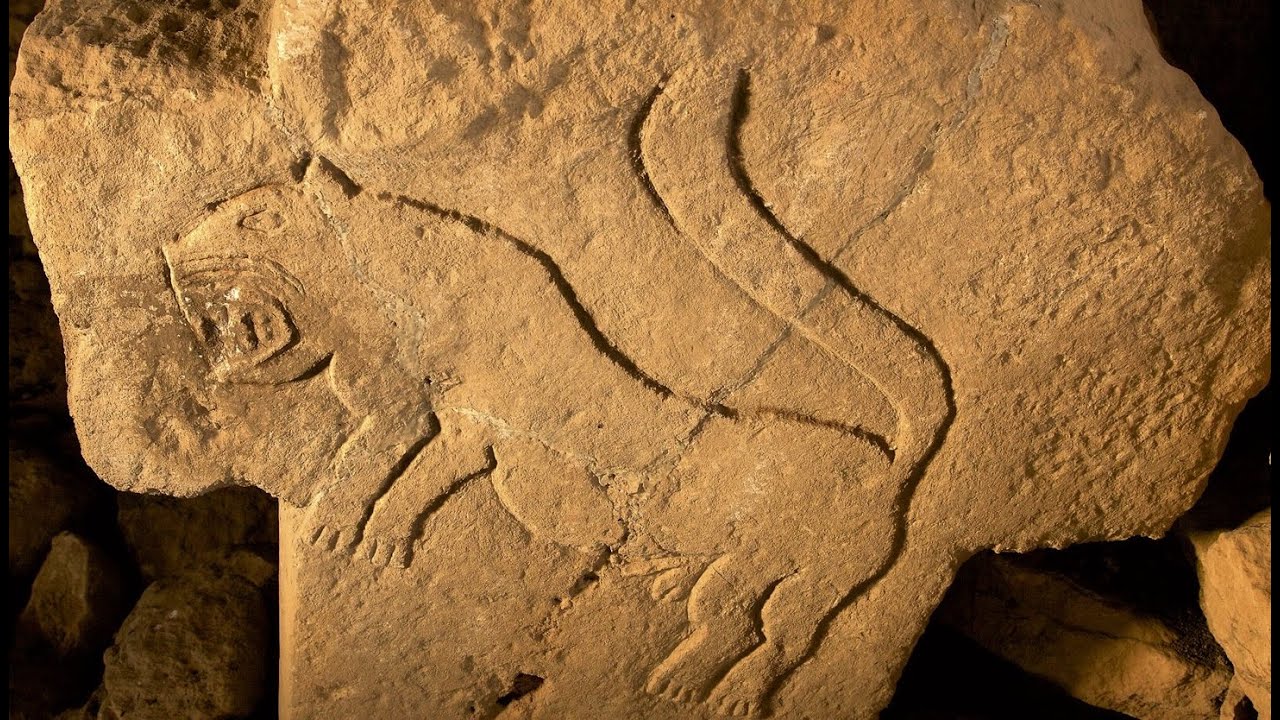