Orel Ofoi is the singer of the Paris-based vegan band FTA. We asked Orel about how she sees animal- and vegan ethics and their contexts:

In the Judeo-Christian religion, for instance, the majority of people read the biblical text with the notion that humans stand at the centre of the world, and that they have to dominate the earth and the animals, thus dismissing the image of the human as a shepherd: who is a friend and protector face to face, on the same ground with the environment and other lives … .

I think that we should see the relationship between humans and animals as a relation of “co-creatures”, based on respect, love and protection of the others.

The Earth is our mother, and the human is the most dangerous animal for her and her environment.

An individual awareness all over the world would be necessary to see a real evolution; one, by fighting those who’ve become cancerous to the planet, who murder us physically and alienate us on a daily basis; I speak about Monsanto for example or also the lobbyists (pharmaceutical or agro food, etc.).

I believe that it is necessary to support ethical producers and to not hesitate with sharing the message, because we need to stick together and to be united to see a real revolution and a real ethical evolution. 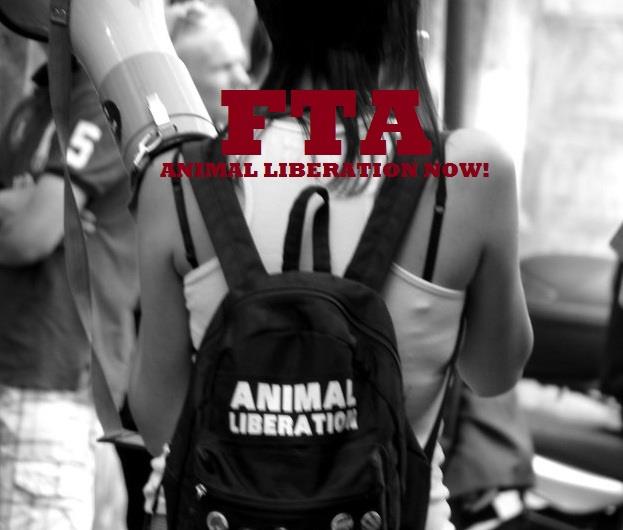