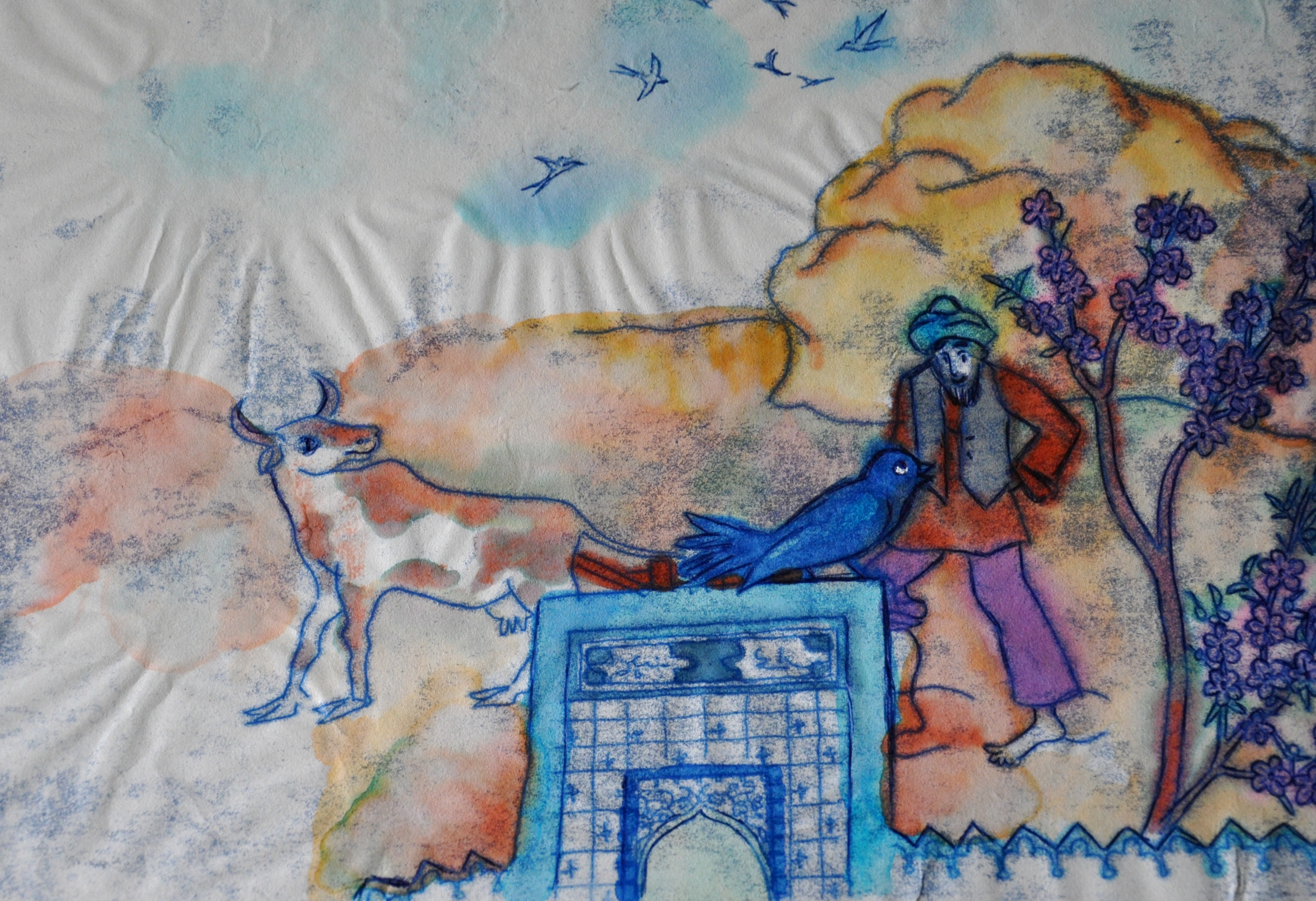 2 thoughts on “Thoughts about Animal Languages”