Where one could probably find her regularly …

“A Colombian drug trafficker, known as the ‘queen of cocaine,’ has been killed in the city of Medellin,” the BBC writes. “Griselda Blanco, 69, was shot dead by gunmen as she was leaving a butcher’s.”

Carnism – the term coined by psychologist Melanie Joy, as far as I understand defines how people take certain nonhuman animals to be associated with their own human lusts for eating them, while at the same time it would be repulsive for them to think of eating animals that are not so called “farm animals” or animals that people hunt, for example.

In other words we are conditioned to attribute certain lives with certain stances we have towards them. And as far as the animal and “meat” – complex is concerned, the horrific outcomes of these type of attributions are what makes our minds work either carnist and speiecsist, or hopefully vegan / (strict) vegetarian and compassionate and caring about life.

The inability to relate to the factual and natural world …

I think the disregard of the other, as the specific “other” that we face in nonhuman animals, the disregard of the “intelligence-fostering” potential of connecting on a basic interspecies level, is what causes a human to be speciesist, this inability to recognize this animal “other”, is the fundament on which ignorance in a human individual sets itself from the beginning of his individuated existence.

If a society stopped being speciesist, we would have a new segment of history in which humans were able to “feel” and “think”.

However … visit: http://www.carnism.com – a great project. 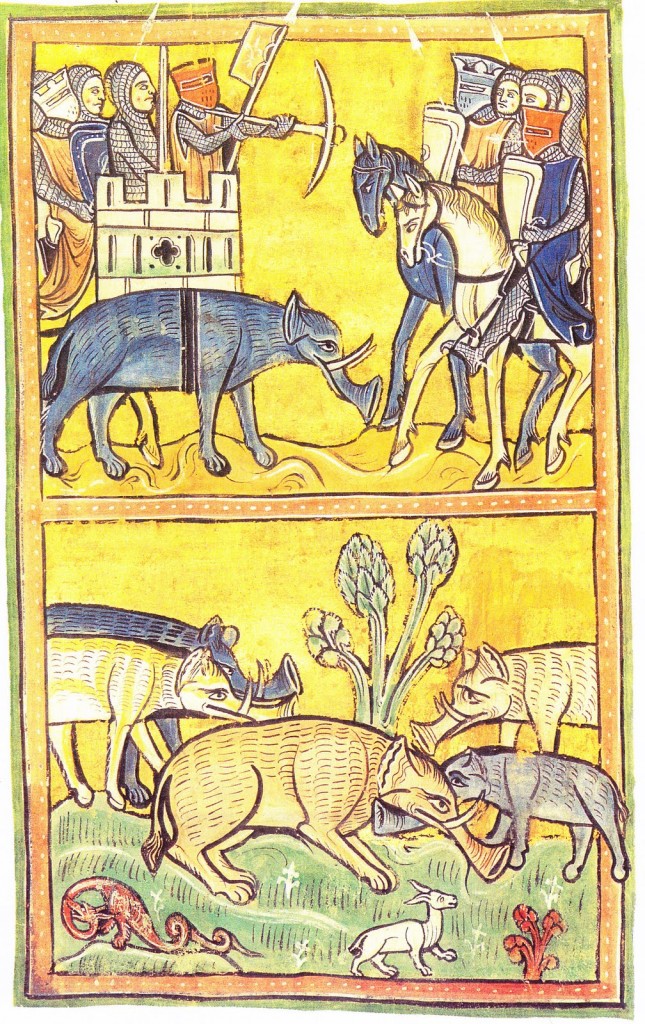