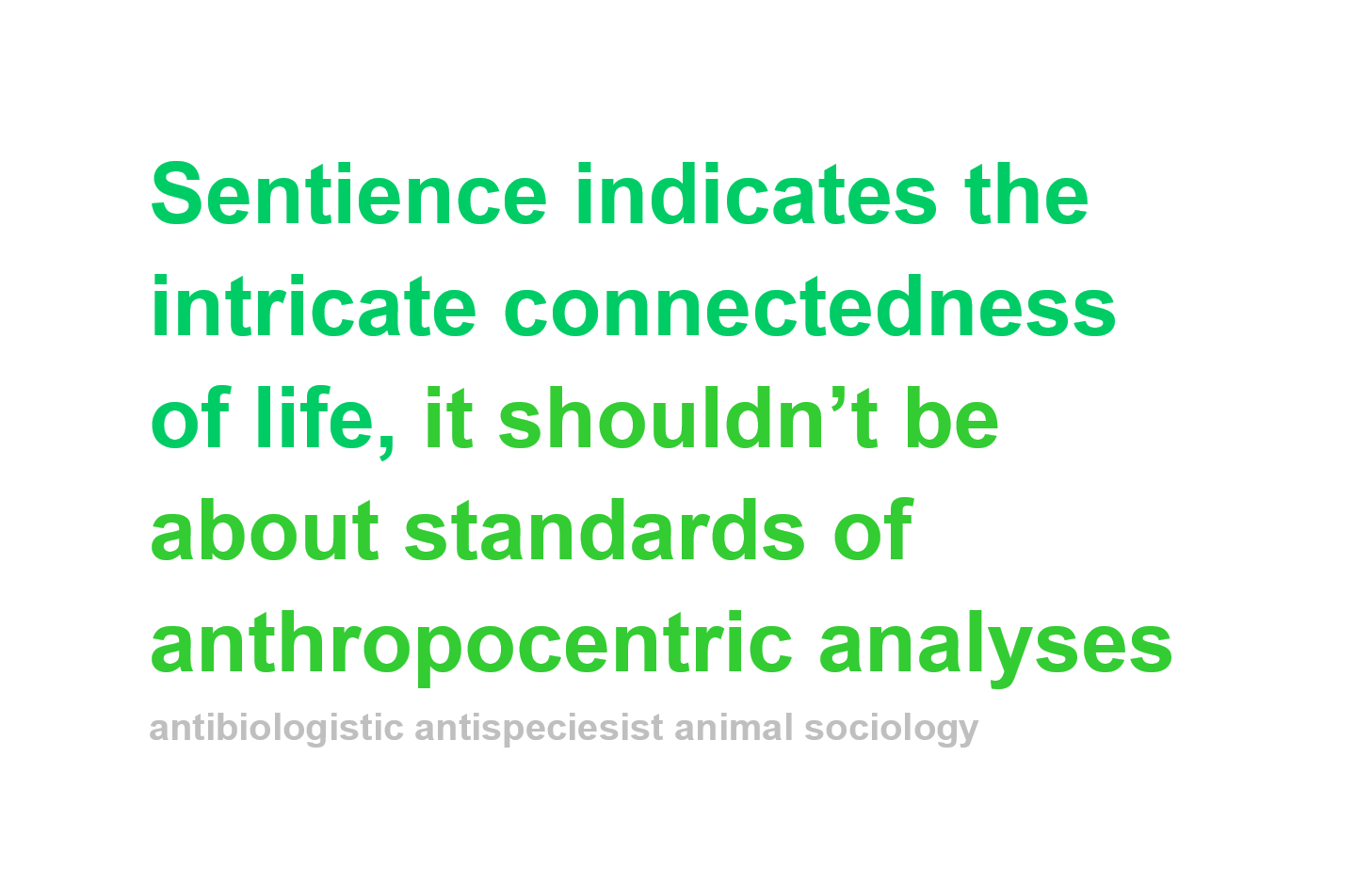 Another “rite” of the most wicked and evil forms of speciesism I have seen – again in the name of religion, belief, tradition, culture. In the name of “humanity” in other words I guess. This is sickening and the idea of “humanity” is a joke. Humanity praises itself for having exactly all those qualities they have never developed. Nonhuman animals get drawn into this evil lack of reason within “humanity” simply by being vilified, ridiculed, nullified, degraded, tortured and killed. These type of humans who think this is culture, to abuse and murder other animals, these type of humans make up humanity. What an absurdity humans promulgate with their ill-fated self-praise as a biological group!

Taiwan animal rights activists and community leaders on Wednesday called for a ban on a popular “holy pig” rite in which pork are force-fed before being sacrificed in public.

In the “holy pig” contest, carried out among the ethnic Hakka community, farmers compete to raise the heaviest pig in the neighborhood, with the “winning” animal killed to please the gods.

“The pigs are force-fed until they are paralyzed and very ill, and then their throats are cut in public,” said the Environment and Animal Society of Taiwan in a statement.

It said the practice, which results in pigs as heavy as 600 kilograms (1,320 pounds), “violates the spirit of worshipping and the global trend of animal protection”.

The group said it has secured the support of more than 100 Hakka community leaders and well-known scholars to push for a ban on the “abusive and brutal” practice.

Pigs are often kept in small enclosures to prevent them from moving around and are hit on the snout to force them to keep eating, according to the group.

However, the chief of a Hakka temple in New Taipei city contacted by Agence France Presse said there were no plans to call off next year’s “holy pig” contest scheduled during the Lunar New Year.

“It’s a folk custom and we can’t just call it off. The contestants have already registered and people are looking forward to it,” he said.

And other extremely speciesist actions in China, I know there are just way too many …