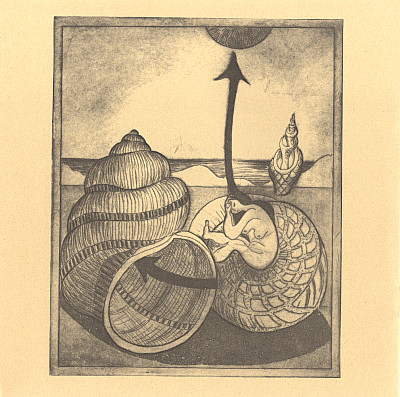 A question answered by a question

A fragment by Palang. This fragment as a PDF.

Animals have been relegated into “the wilderness” (thus representing a condition of what in ancient Greece was named the zoe, a mere state of being, yet not of political agency) and humans made up a potential group of shared-interest-holders over nature as conquerable, exploitable, something human civilization was able to contrast its “virtues” against. An entire concept of politics could be built on a species contractualism (the state of the bios, the human-only life of qualified- and thus political agency, in the sense of setting itself against “wild nature”).

Yet back to reasoning: In different times and cultures we had different concepts of what exactly “reasoning” would entail. And such concepts would mirror themselves in the notions humans had about their societal, philosophical or religious ideals. Most notably we have the contrasting differences of “reasoning” in the histories of theFar East, theMiddle Eastand European and Western thinking.

Yet that shared divide between humans versus nonhuman animals must been an early momentum in “human history” overall.

Hannah Arendt frames a thought about such a total divide: “Solidarity: all terms of solidarity still purport the first and most basic solidarity between all humanity (i.e. of “the human”) against nature. Such a solidarity of one against everything else is yet never allowed amongst humans themselves. But there is no such thing as a necessity of solidarity. The idea of us all “sitting in one boat” is an example of this wrong idea of an absolute solidarity.

The concept of a group, with its relatedness of the part-and-whole category, stems from the solidarity of the human against nature.” [1]

So my main question would be:

Could it be, that the concept of reasoning had thus been divided in an unnamed, ignored or negated form of reasoning that we have in the nonhuman- and nature-complex? And that on the other side we have the kind of reasoning of the conquering, dominant human?

Image: An etching by Farangis.

One thought on “A Question Answered by a Question … Can Animals Reason?”