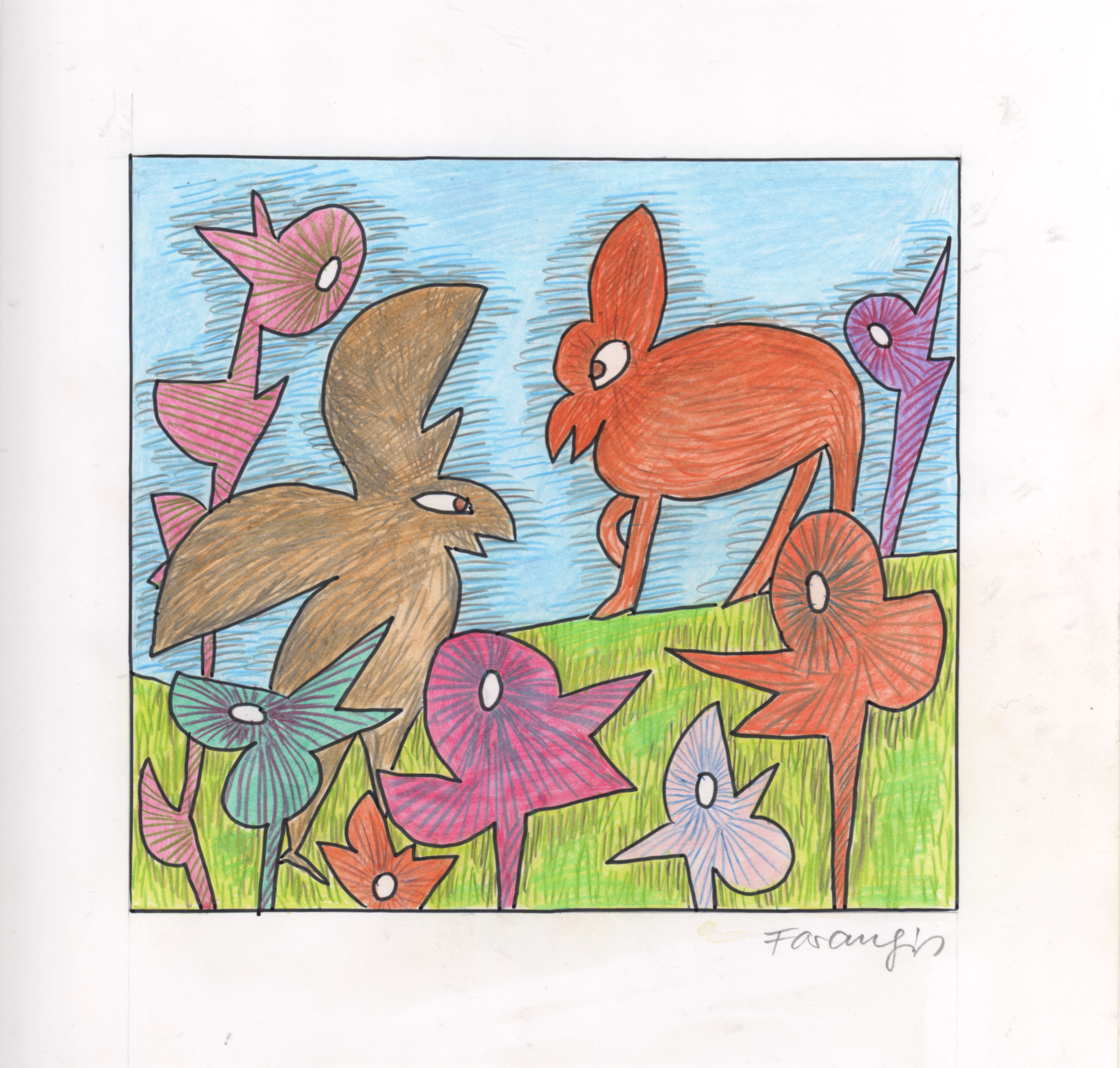 Specifics of oppression in speciesism: I am taking aesthetics as this is the most overlooked field of problem within the Animal Rights movement considering the powerfulness aesthetics hold in human societies and the specifics of speciesism and aesthetics as an oppressive tool.