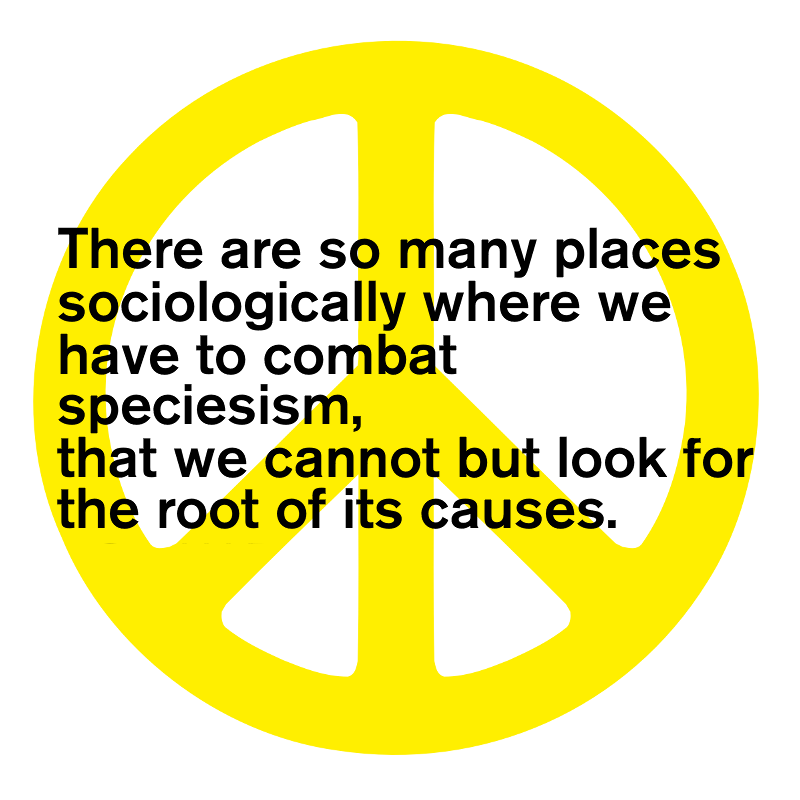 Caring for others with the goal of justice

If systemic oppression lead to you having to live a life under constant fear, if you were being tortured and eventually murdered, and your life and death was accompanied by ridicule and despise, and it was said that you’d only act upon instincts, no one would believe you, no one would in fact even understand you and your language and your ways, and they’d look upon your behaviour and dissect your brain, to explain to the rest of the world who and what you were – as if they knew. And the same that happened to you, was the same that millions and billions of those who were like you would have to endure like you, with you.

Which reaction of others, who weren’t in the place of your group, and who’d even belong to the oppressors group, and, who’d even have a say to some extent in that group, would you think was the most appropriate:

Empathy
Google says it is ‘the ability to understand and share the feelings of another.’
Merriam Webster says it is: ‘ the imaginative projection of a subjective state into an object so that the object appears to be infused with it’, ‘the action of understanding, being aware of, being sensitive to, and vicariously experiencing the feelings, thoughts, and experience of another of either the past or present without having the feelings, thoughts, and experience fully communicated in an objectively explicit manner; also : the capacity for this.’

Compassion
Google says is the
‘sympathetic pity and concern for the sufferings or misfortunes of others.’
Merriam webster says is
‘a feeling of wanting to help someone who is sick, hungry, in trouble, etc.’

Mercy
Google: ‘compassion or forgiveness shown toward someone whom it is within one’s power to punish or harm.’
MW: ‘kind or forgiving treatment of someone who could be treated harshly.’

Justice
Google: ‘just behavior or treatment.’
MW: ‘the quality of being just, impartial, or fair’, ‘conformity to truth, fact, or reason.’