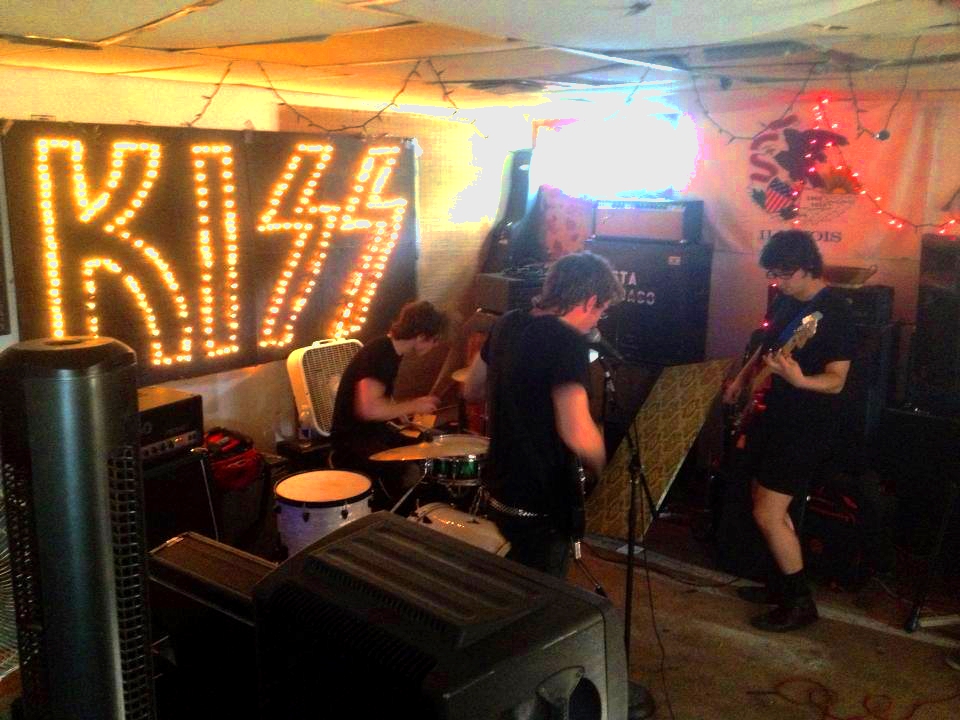 We asked Per Aspera from Chicago, IL, about their stance on veganism, and their thoughts on the “how to” of veganism’s intersectional condition

For starters, we strongly believe that it is gravely immoral to support and/or engage in the practice of murder, imprisonment, rape, and torture of living creatures. This applies not just to our fellow Homo sapiens sisters and brothers, but to all feeling beings.

The fundamental logic underpinning our decision to abstain from supporting the animal exploitation industry explicitly requires us to be opposed to all forms of systemic oppression that serve only the interest of the ruling elite. Hence our communal opposition to capitalism, fascism, patriarchy, racism, and environmental destruction are necessary components of responsible, honest, and consistent animal welfare activism.

With that said, engaging in any sort of radical political thought or action guarantees an intense amount of social baggage to encourage a placid and largely benign movement. When organizing in opposition to such mainstream and widespread power dynamics, it can be incredibly tempting to siphon off oneself or one’s small social clique from the rest of society. The antisocial message so common in punk and radical left circles serves to remove the possibility of organizing mass popular movements necessary to confront oppressive institutions across the whole of society. Furthermore, these tendencies offer no substantive vision and strategy for a society we are indeed capable of creating on this planet, as activism may be reduced to personal lifestyle decisions. Admittedly a somewhat ironic argument to hear from a DIY punk/metal band, we feel that the persistent drive to alienate left-wing struggles from working class culture resembles the same counter-productive prejudices that have plagued social justice movements for so long in regards to women, people of color, the natural world, and now with ever more increasing awareness, our fellow non-human companions.

The liberation of Mother Earth from the systemic diseases we have brought upon her is completely dependent on our ability to reach out, connect, and organize with all people who are experiencing the same oppressions, in whatever form, from our own backyards and neighborhoods, to the world at large. Ya dig?

We live with the lie that everything dies,
It’s only the spectres we perceive alive.
We personify existence in the natural world,
So we can mourn the proof of our own remorse.

I reject the notion that a desert of pain is the only universe that we have to explain.
As the memories of our families evaporate into space.

The hollow woman kicking blood,
Reminds us what waits in our blood.
As she cries for her slaughtered friends,
The vacuum of space hears no dead ends.

So I will cry when my friends die, and I won’t forget to live,
With passion, vigor, love, and fear of losing all that I hold dear.